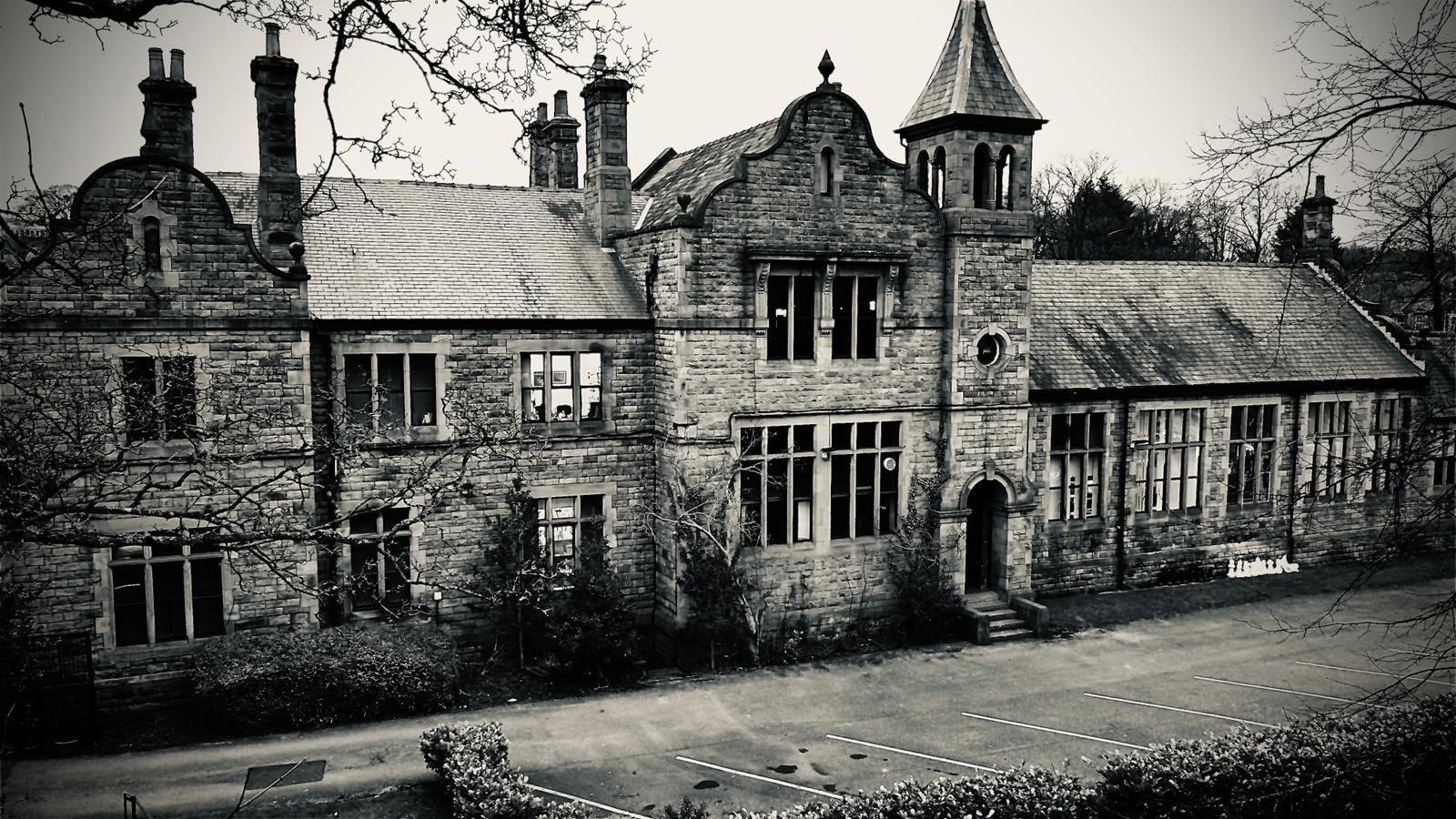 From the foundation of the original Henry Fanshawe School in 1579 by Thomas Fanshawe, education in Dronfield has seen many changes, many successes and some setbacks.

At the beginning of the 21st century, Dronfield Henry Fanshawe School can look back over many years with pride, and look to the future with confidence.

The Dronfield School was formed when Henry Fanshawe School, Gosforth School and Gladys Buxton School merged to become one school in September 1990. With 1950 pupils and 127 staff, it became the largest school in Derbyshire. The School was officially opened by Harry Barnes, M.P. on the 28th January 1991. Before the merger, Gosforth School and Gladys Buxton School were separate feeder schools, housing pupils in years 7, 8 and 9.

The Gladys Buxton School opened for business in 1960 and on the 7th March 1961, Mrs. Gladys Buxton, the Chair of Derbyshire Education Committee, officially opened the school. The School was closed in 1990 and the buildings are now used for community education.

Extensions to the original building in 1914, 1938 and 1972 formed a quadrangle which encases the Memorial Garden (1950) and houses I.T., Maths, R.E. and Business and a fully equipped careers centre.

Further permanent buildings were added in the 1970s to house humanities, languages, biology, drama and the library. A sports hall and some temporary classrooms were added in 1979 to house the increasing school population.

The Henry Fanshawe site has suffered two fires in its relatively recent past. The first of these destroyed the old sports hall which was replaced in 1986 with a state of the art sports centre. The fire in 1993 destroyed 60 percent of the Henry Fanshawe site, but fortunately was brought under control before it reached the the new sports hall and the original buildings. As a result of the second fire, a new £2,000,000 building was constructed. State of the art facilities were installed in the building and the Science labs, Technology and The Phoenix Business Centre boast some of the best facilities in the county

Despite having a fire on the Fanshawe site, the school has managed to retain its reputation for good grades and has proved itself by improving grades in GCSE and ‘A’ Level examinations since the merger.

Upgrade of the school’s facilities is an ongoing process, with improvements including the complete refurbishment of two Biology laboratories in D Block and the construction of a Humanities Department computer suite in upper C Block during the summer of 2001.

With the closure of the Gosforth site in July 2004, the Henry Fanshawe site underwent a major refurbishment program and F Block was constructed in order to accommodate the secondary school pupils in Dronfield. The new Dronfield Henry Fanshawe School was officially opened in the Autumn of 2004.

Learn more about school Houses and past Headteachers