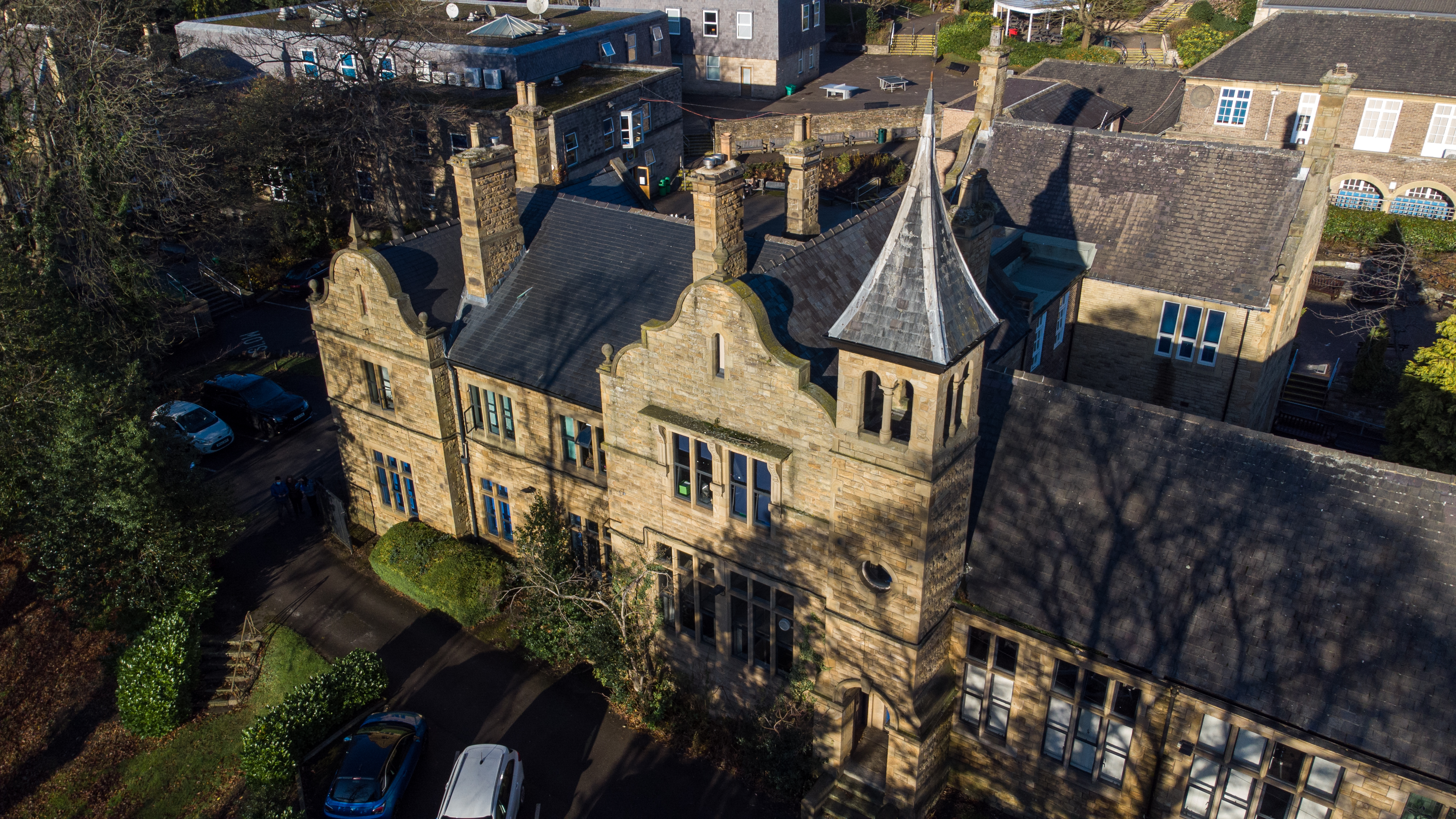 To develop a deeper understanding of political institutions, practices and debates which can be applied in a contemporary setting on a day to day basis. This can apply both historically and in the modern day and apply in all aspects of world politics

Politics explores the nature of democracy and how people engage in the political process in the UK. Students will investigate in detail how people and politics interact. They will explore the emergence and development of the UK’s democratic system and the similarities, differences, connections and parallels between direct and indirect democracy. They will focus on the role and scope of political parties that are so central to contemporary politics, including the significance of the manifestos they publish at election time and their relevance to the mandate of the resulting government. This course allows students to understand the individual in the political process and their relationship with the state and their fellow citizens. Students will examine how electoral systems in the UK operate and how individuals and groups are influenced in their voting behaviour and political actions. This component will further examine the role of the media in contemporary politics. It will also give students an understanding of voting patterns and voting behaviour.

The course allows students to explore the three traditional political ideas of conservatism, liberalism and socialism. Students will learn about the core ideas and principles and how they apply in practice to human nature, the state, society and the economy, the divisions within each idea and their key thinkers. The course also develops knowledge of US Politics. The USA has been considered by some to be a ‘beacon of democracy’. As a world power, understanding the nature of US democracy, and the debates surrounding it, is crucial given the considerable impact that the USA has on UK, European and global politics. Students will explore the US Constitution and the arguments surrounding this guiding document of US democracy. In learning about the key institutions of government in the USA and analysing the manner in which they achieve this power and exercise it over their citizens, students will judge ultimately whether ‘liberty and justice for all’ has been achieved in the USA. Students will be expected to highlight the debates on the nature of democracy in the USA and evaluate the extent to which it remains an issue. The impact of the US government on the world beyond its borders is increasingly a feature of international politics. Students will begin to engage with this interaction by comparing and contrasting politics and institutions in the US with those in the UK. This will develop a wider understanding of politics as a discipline, underpinned by the theoretical concepts of comparative politics.